A remix of Lavender’s track “Languished” from his album Horizons Beneath the Surface is now available from Jacktone Records.
Mastering by Gustavo Lanzas
Artwork by Darren Cutlip

From Marc Kate:
“I think we’re far beyond the point of thinking that “remix” is a prescriptive term. Though after decades of remixing, it still implies that a track is shifted from one micro genre of music to another. One set of beats and synths are swapped out for another set. That’s the market function of a remix – to widen the appeal and sales possibilities of the original material by discarding the very idea of “original”. But I find that remixes are far more interesting when they are a “reimagining”. I’d rather hear and create a remix that views the original from a different perspective. A sort of audio Rashomon.
However, my approach here was very simple. I love Lavender’s album “Horizons Beneath the Surface”, and in particular, the track “Languished”. Finding myself replaying the album all day, I thought I would dilate it, rather than reprise it. Rather than stretch the work though, I pulled it open from the inside, examined the details, like a slow, lingering autopsy of the original. Not as cold and macabre, but just as lingering and unflinching.” 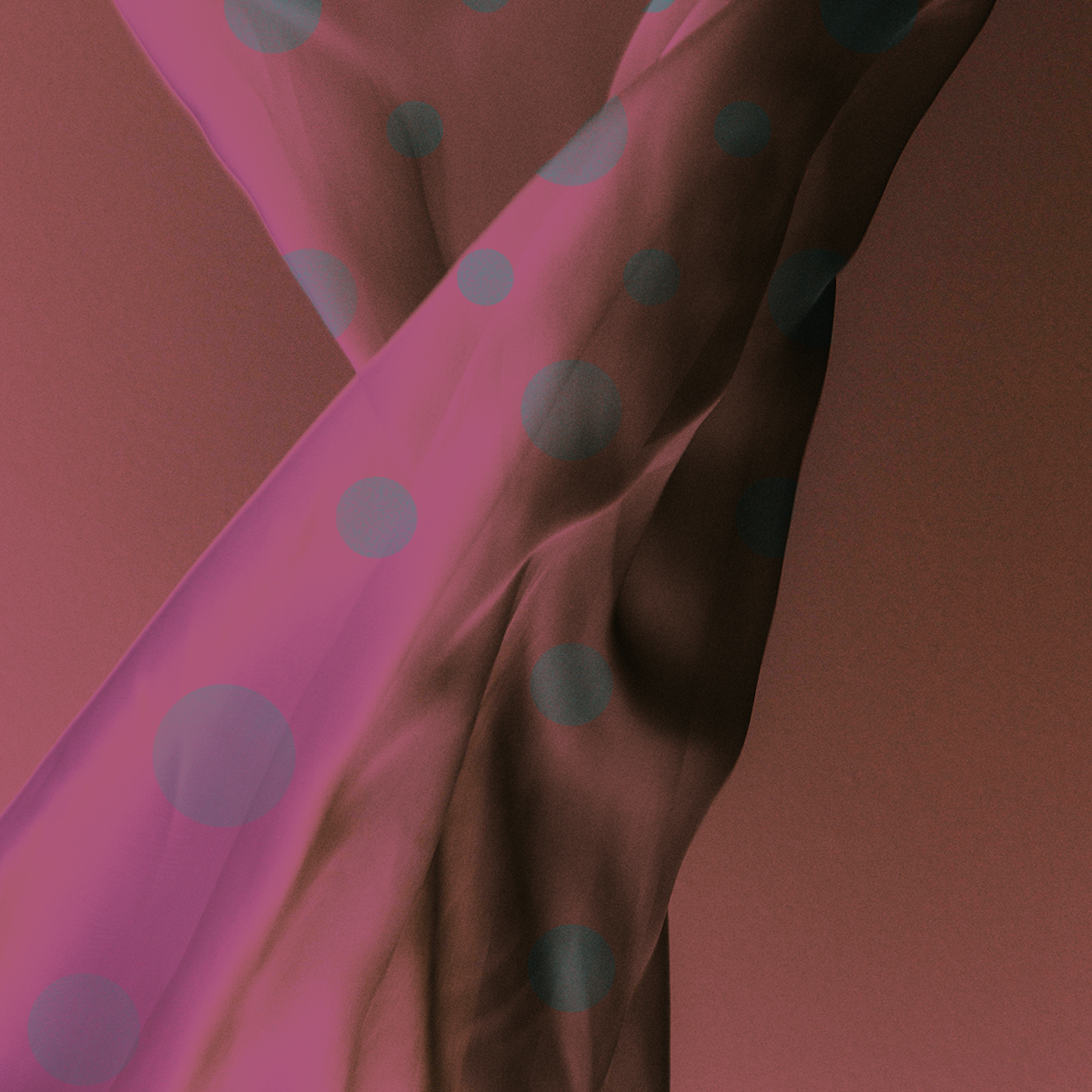