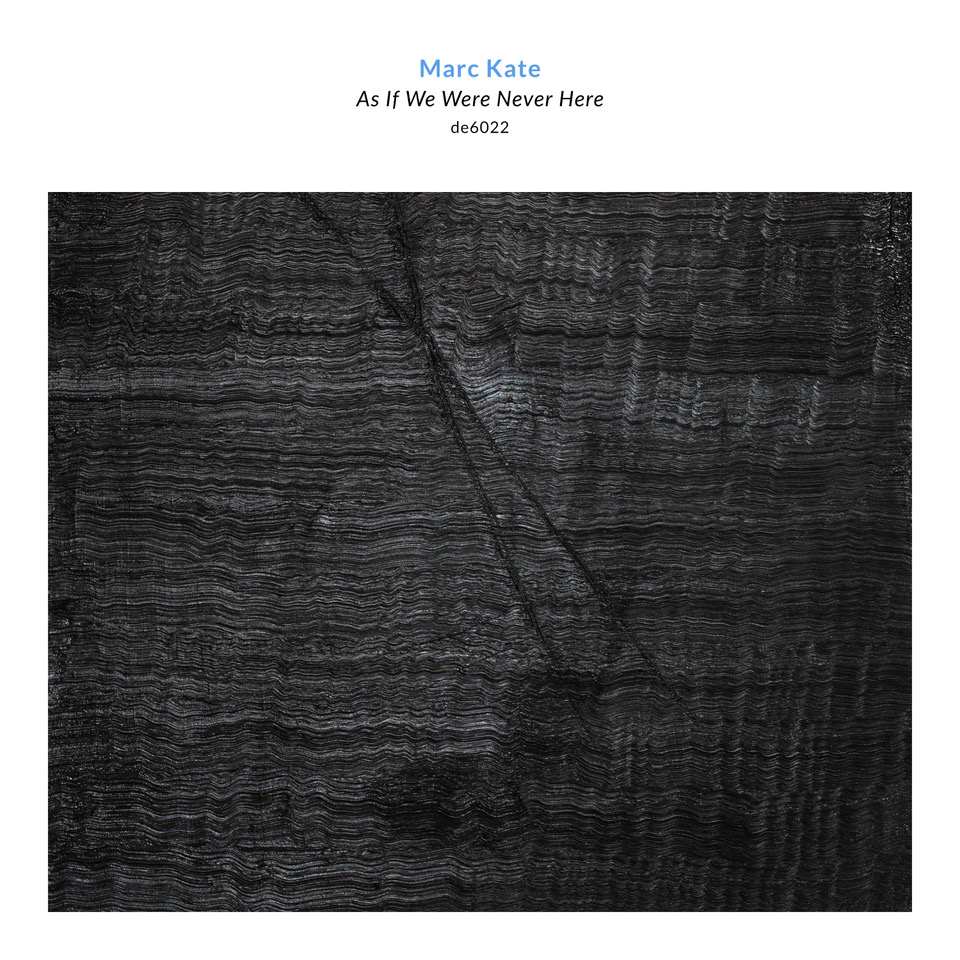 In contrast to America’s current obsession with post-apocalyptic narratives, electronic musician Marc Kate considers the concept of non-being for his Dragon’s Eye debut. As we sink deeper into an increasingly nihilist world of suicide bombers and Trump politics, the anthropocene and anti-science, Kate suggests a music neither optimistic nor pessimistic, but rather outside of these perspectives. Using drone and sound synthesis to mimic existentially static states of non-being, ‘As If We Were Never Here’ asks the questions: what is absent, what is missing, and what is lost?

The fourth track – ‘Corpsed’ – was recorded in an abandoned department store basement in Portland, OR. The track plays with microphone placement throughout the space, picking up variations of the endless reverb and resonance through the space that vibrates the decaying architecture.