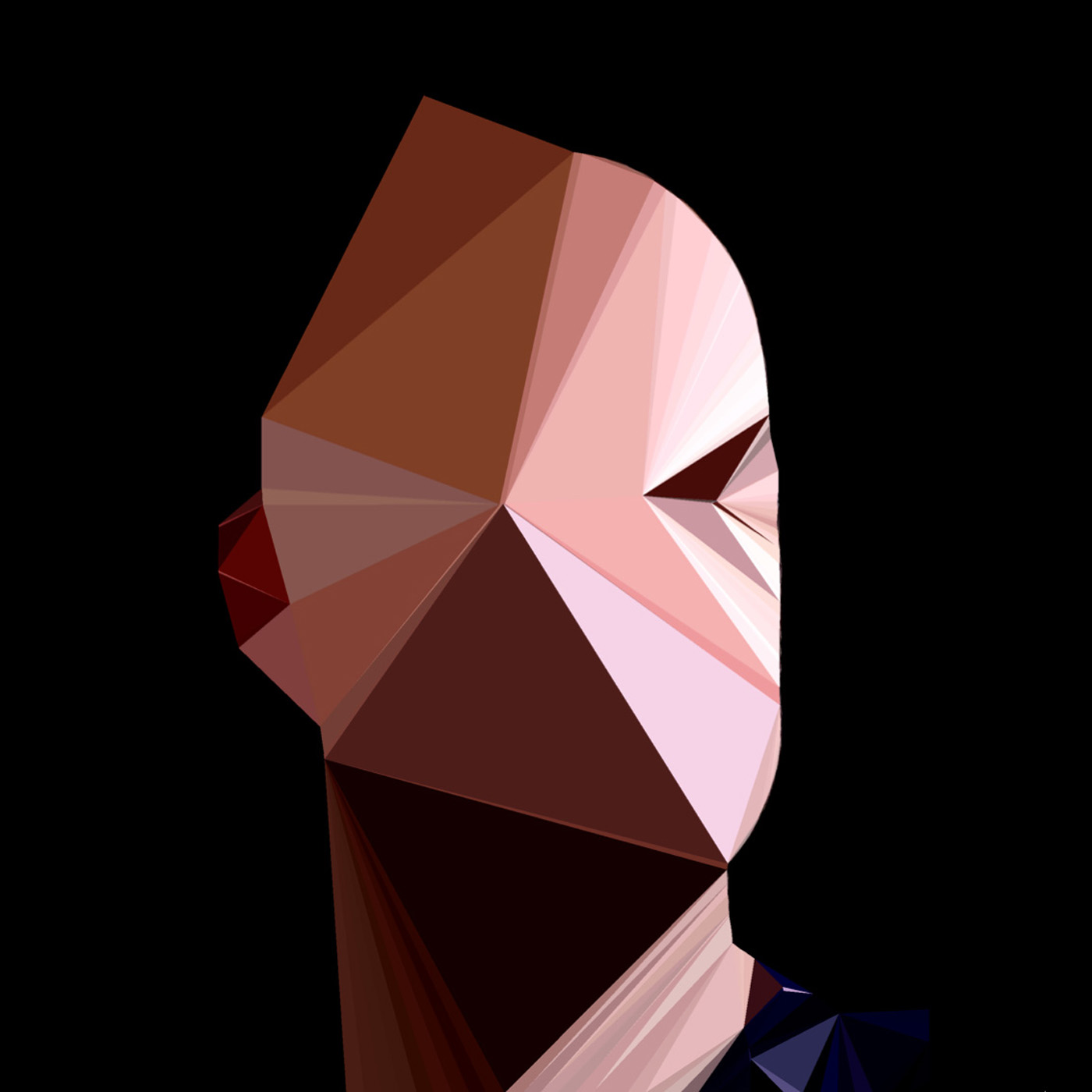 A musical reaction to the current political moment, electronic musician Marc Kate steals the music of the ultra-right, and converts anthems of hate into shimmering spells of beauty.

Spending months scanning through the music of the extreme right, especially focusing on National Socialist Black Metal (NSBM), Kate has pulled their music from the web and used its aggressive sonics and hateful ideology as a palette for something beautiful and contemplative.

Extreme music’s unyielding ties to extreme politics are understandable, but unforgivable. During the current rise of racist, nationalist and fascist beliefs worldwide, the aesthetics of hate cannot go unchecked.

In the tradition of Negativland, Bob Ostertag, John Oswald and the glitch and microsound techniques of the late 1990s, Deface subverts its sources as series of elegiac, fragile drones, almost veering into the territory of New Age music.

These meditations on physical and musical violence use only the source material of NSBM and no additional sounds. Marc Kate’s purely plunderphonic compositions apply all manner of filtration and effects to render the music as barbless, extracting the harmonic material as spectral emanations from their misanthropic origins.

But Deface is not merely an inversion from barbaric bombast to pollyanna pretty, making an amusing novelty of the gesture. It is dolorous. It mourns. Kate’s reaction to this deeply troubling political moment resonates with a sense of loss, and reflects on the work that lies ahead if the culture is to move through and forward.

Air Texture Volume V
‘As If We Were Never Here’